Voices CFA candidates flunked the ‘21 exam in droves — could it happen again? 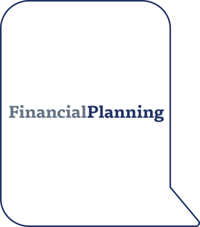 Pass rates for those taking the Chartered Financial Analyst (CFA) exams tanked in 2021, reaching a record-setting low. It’s a phenomenon that’s led to a lot of hand-wringing among current and future candidates for the charter who wonder if the three-level exam was just "too hard" that year or whether disruptions caused by the pandemic, or other reasons, factored into the dramatic decline.

News and Announcements from Education Innovators

Our client family includes some of the biggest names in education — and some of Edtech's most exciting innovators. Together, we find and craft some of the best stories and headlines in Education.

PRP Group, formerly PR with Panache! is an award-winning education PR and marketing firm serving the pre-K—12 and higher-ed community.